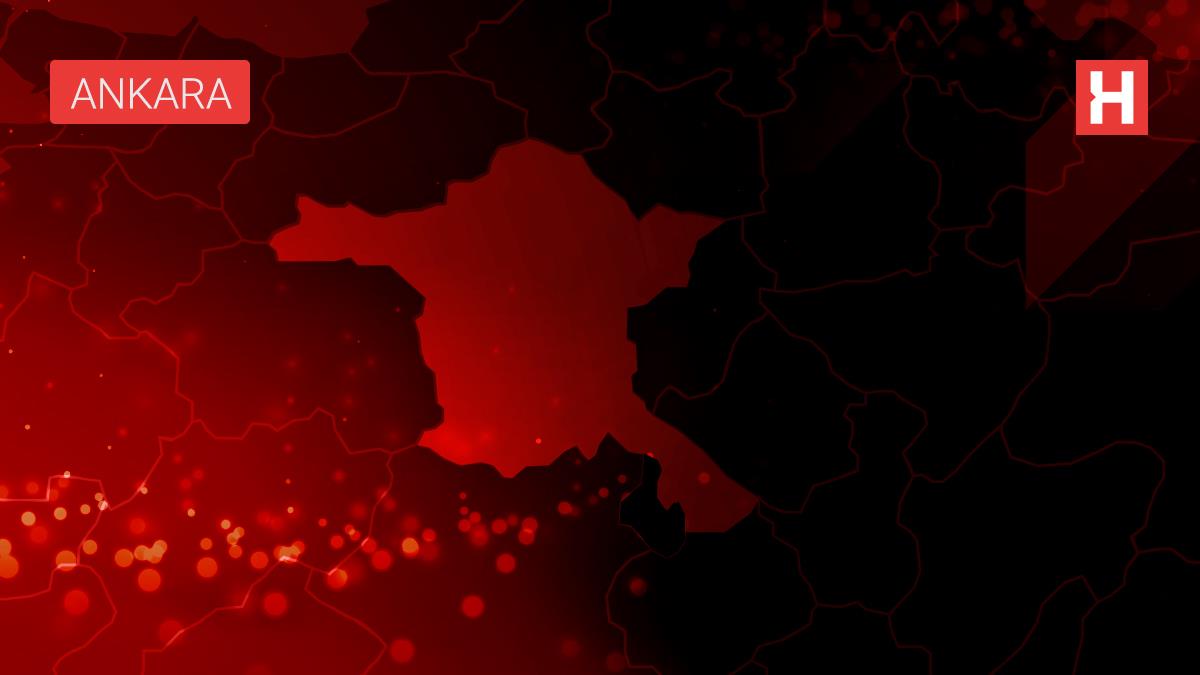 Stating that the HÜRKUŞ training plane was introduced during this period, Öztürk said, “HÜRKUŞ-C is the armed version of it. This is ready. Hürjet is an aircraft that we aim to fly at the end of 2022. Assembly activities are currently being carried out. This is the first jet aircraft of our country. ‘Kombat-C’ version of ‘, this is also armed. ” he spoke.

Referring to the National Combat Aircraft (MMU) Project, Öztürk said, “This plane is a 5th generation fighter jet. When we make this plane, Turkey has moved up to the next level in technology. There are very few countries in the world that produce 5th generation warplanes.” used the expression.

“As of today, our different units are using the T-129 Attack helicopter. It is a very successful project. Production continues. We also export abroad. T-70 Skorsky is the modified version of the S-70i. A helicopter is coming out and its production activities are continuing. Gökbey, who made its first flight on September 6, 2018, which was completely designed by Turkish engineers, is our pride. Everything except the engine on the helicopter is our domestic production.People say this with pride, it is a very important and successful project. I think it will perform very important services in the future. Work continues rapidly on our heavy-class attack T-929 helicopter. MMU has some small productions, but we are at the project stage and very quickly. “

“TEI and TR Motor are carrying out domestic engine studies”

Expressing that ANKA and UAVs are the source of pride for Turkey, Öztürk said, “We have set an example both for our country and the world regarding the UAV. In this sense, we also have exports. We will make the first delivery to Tunisia very soon.” gave the information.

“Engine development work continues at TEI, our subsidiary in Eskişehir. We start with a double F-16 engine on the National Combat Fighter Aircraft. The aim of our TR Motor company is to produce our own engine. To this end, activities continue in Hacettepe Teknokent. Work on engine development. The first prototypes of MMU will be flown with an external engine, but then we plan to deliver them to the customer with our own engines. TEI and TR Motor are conducting domestic engine studies. “

Speaking about the space activities of TUSAŞ, Öztürk said, “There are activities related to Göktürk 2. There is TURKSAT 6A. We have a very strong aircraft structural section from the F-16 genes. Here we make parts for almost every aircraft in the world. “There is definitely a part of our company. For a long time, our aircraft structural group has been making the middle body of the F-35.” said.

Emphasizing that TAI has a serious production potential, Öztürk explained that they aim to transform the company into a much stronger structure by increasing the business volume of 15 billion dollars.

Referring to the importance of R&D activities, Öztürk said, “TAI ranks first in R&D expenditures in Turkey. We had around 40 percent R&D expenditure. The rate of our country is around 1 percent. We are at a very serious number. We need to make it sustainable. ” said.

Pointing out that it is necessary to struggle with heart and soul in order to reach the targets, Öztürk continued his words as follows:

“We need knowledgeable human resources, competent and strong universities, research institutions, infrastructure, strong and large companies and SMEs. Let this ecosystem walk healthy and our country will be included in the list of strong countries with high technological level. Investment is very important. R&D investment. If you do not, nationalization, localization, many activities will be interrupted because technological products are too expensive. Many resources of our country go here and seriously creates a current account deficit. The way to close this is to produce and export high technology products. We have external dependency. We need to create a strong model to eliminate these. “

Stating that they carry out activities to contribute to the formation of students while they receive education and to get them into the wheel of TAI earlier, Öztürk said, “As TAI, we are looking for employees who are hard-working, know how to speak foreign languages, and who use software very well. We are a world brand aviation and space company. For this vision, we want to work with young people, teachers and experienced people who are hard-working, disciplined, learning-oriented, and who are committed to lifelong learning. ” used the expression.